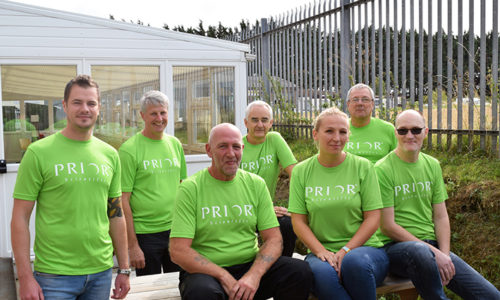 This isn’t Priors first time entering the Chariots of Fire race and Dave Burkin (Engineer) has lead many teams over the years starting back in 2011, “This is a fun event for people of all abilities to have a go, and one reason we enter every year”.