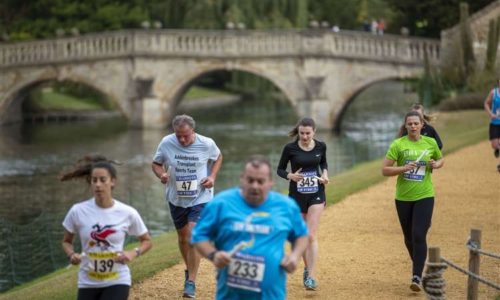 This Sunday 22nd September 2019 saw 3 teams from Prior go head to head as they competed in the 2019 Chariots of fire race. Each team of 6 runners competed in the 1.7 mile relay race, against 2100 other runners. This year the event which started in 1992 hopes to raise over £100,000 for the Addenbrooke’s Charitable Trust (ACT) who are aiming to fund a new emergency children’s ambulance service, dedicated to providing over 1,700 of the region’s sickest children with the highest level of care.

Dave Burkin – R&D Production Engineer at Prior Scientific, has been organising the teams for several years now said “It’s a great event to be apart of and the money raised is going to a valued local service”.

It was another great race with Priors 3 teams in competition with each other; this year’s winner was team C! Well done everyone that took part this year. 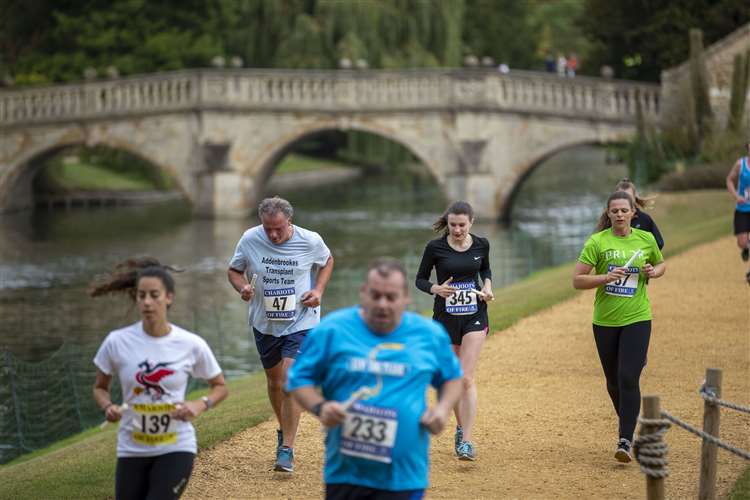