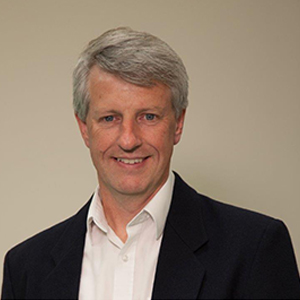 Stuart was appointed Chief Technical Officer in September 2015 having previously been given a seat on the board as R&D Director in 2012.

Stuart Joined Prior Scientific Instruments in 1993 and was promoted from Mechanical Design Engineer to Design Office Manager in 1999, before taking over full responsibility for product development in 2003.

Over the past 24 years Stuart has been at the forefront of Prior’s transition from a traditional microscope manufacturer into the world leader in microscope automation that it is today. He has overseen the continuous introduction of new technologies and development techniques, as well as the creation of Prior’s ISO9000 compliant New Product Development system.