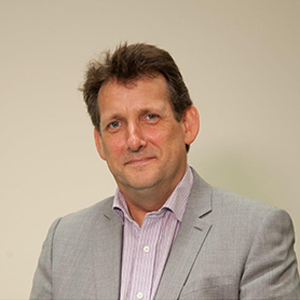 Simon joined Prior Scientific in November 2008 as the Financial Controller, becoming Company Secretary in January 2009 and being appointed to the Board, as Finance Director, in February 2011.

During Simon’s tenure with Prior Scientific the business has seen significant growth, including the addition of new subsidiaries in new territories, the strengthening of its cash position and debt reduction, putting it in a strong financial position for its future development.

Simon is a Chartered Management Accountant and has been an Associate member for over twenty years.