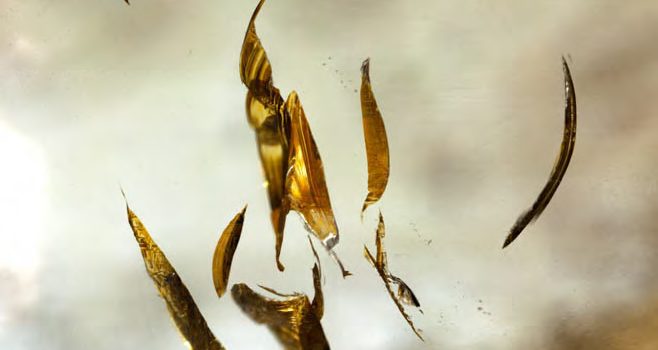 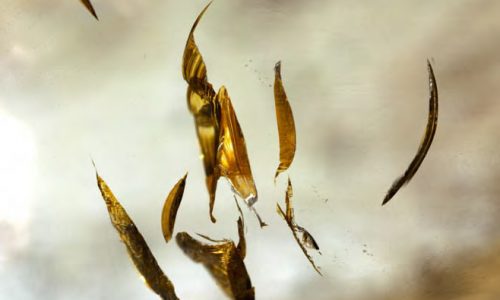 Richard takes high magnification images of minerals, such as agate, fluorite, and calcite, and uses these images to produce designs for a range of products, such as scarves, glass panels, and in one case a facade for a three story house in London.

By using the Prior stage and stepper motor, Richard reports, he can precisely frame the image he is capturing to ensure the best possible composition. In addition, the stepper motor allows the use of techniques such as Z-stacking, which is vital for samples such as minerals that may have rough, uneven surfaces. Furthermore, the OptiScan control system is compatible with NIS-Elements®, allowing Richard to control the entire imaging process from one point.

The ES111 stage, intended as a precise stage available for a relatively low outlay, has a travel range of 125 x 75 mm, a resolution of 1 µm and +/- 5 µm repeatability. The focus motor can drive at 20 revolutions per second, and has a minimum step size of just 0.002 µm.

More about Richard’s work, as well as examples of the images he has captured, can be read about in the December issue of the Royal Microscopy Society’s Infocus magazine. 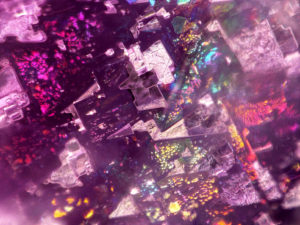