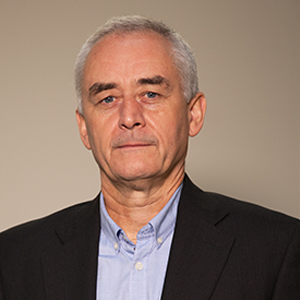 Robert joined Prior Scientific in 2011 as Export Sales Manager and was promoted to Product Manager in April 2013.

Previous to working for  Prior Scientific  Robert worked with companies such as Olympus, PerkinElmer, Celsis International and Astromed. Robert has a background of scientific instrument development spanning over 25 Years.

Robert has a PhD from Loughborough University, and graduated from the Institute of Biology and the Open University.